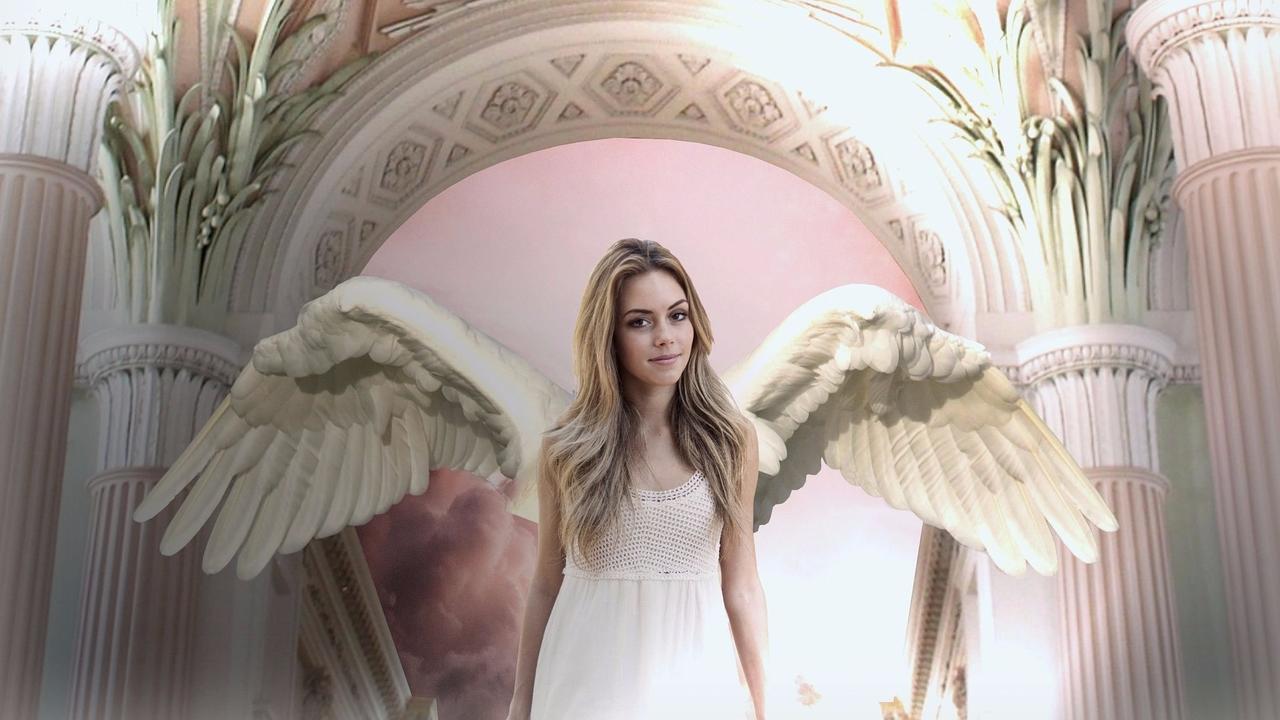 Lane Bryant launched its #ImNoAngel Campaign earlier this month and it was an instant social media success!  Is the campaign taking aim at Victoria’s Secret?  Let’s examine this campaign and see why #ImNoAngel is successful. Here are 4 reasons why I consider this campaign a success:

1. The campaign honors real-size women and is relatable to the masses.

Let’s face it, few women look like Victoria’s Secret models.  Most of us are not 5’8″ or taller, we are not pencil thin,  and we don’t walk around with perfectly groomed hair and makeup 24/7.  While many women aspire to look like Victoria’s Secret models, few ever attain this.  Even more, many women are left feeling like they somehow don’t measure up because they don’t have model-like looks and bodies.

According to the TheAverageBody.com, the average height and weight of a woman in the United States is 5’4″ and 164 pounds.  Most “average-size” models are taller AND weigh less than the average weight, making their physiques appear leaner than most women could ever attain.  This is not normal, but the media wants women to believe it is because this is the version of “normal” young girls and women are fed their whole lives.

Since the average clothing size American women wear is size 14, one of Lane Bryant’s lower sizes, the company is touching a nerve with a majority of women.  Lane Bryant’s campaign celebrates real women – the ones most actually relate to.

While Lane Bryant still uses models who tend to be on the lower end of plus-size, it is still inspiring to many because this weight is actually attainable to most women.   Every woman wants to feel beautiful, and this campaign celebrates the way women really look, not the images conjured up by mass media.  Women should embrace this campaign as an opportunity to feel great about who they are instead of beating themselves up for what they are not.

2. The campaign helps to redefine sexy.

After decades of seeing beautiful very thin women portrayed as what we should aspire to be, many women have been left feeling a lot less than sexy.  Not only do women put unrealistic expectations on themselves, but many times the men in their lives do, also.  It’s this illusion of what society tells us is sexy that causes so much pain and insecurity to women everywhere.

This campaign is helping to redefine sexy.  The truth is that women can be sexy no matter what their dress size is.  While I realize not everyone will see this as sexy, most people who understand human nature and are empathetic to human emotion will understand how the need to feel okay about our bodies plays a huge part in our relationships with both self and our significant others.

This campaign shows that ALL women want to be sexy and have sexy lingerie.  For years, it was very hard to find sexy lingerie for larger women.  They had few choices beyond the utilitarian versions reinforced to hold everything in place.  Technology has changed this.  Now, women of all sizes are given a wide variety of choices.  Sexy is no longer just for the thin and beautiful!  Women of all sizes can be confident and stand tall claiming their sexy!

3. The campaign hashtag #ImNoAngel has a double meaning.

One of the first things I noticed about the social hashtag #ImNoAngel is the double meaning.  I love it!  Not only does it say that larger women are not the Victoria’s Secret Angel, but it alludes to sexuality without coming right out and saying that!  This is a brilliant hashtag!  So #ImNoAngel can also allude to a woman’s sensuality and sexuality.  This play on words is strong.  It laughs at society’s view of plus-size women not being sexy.  It loudly shouts out that they are okay with who they are and would not want to be the angel because they are sexy just the way they are!  I love that because if celebrates all women!

4. The campaign caused controversy and made people talk!

I would love to hear your thoughts on this campaign.  What were your first impressions when you saw the ads? Please feel free to leave comments below.